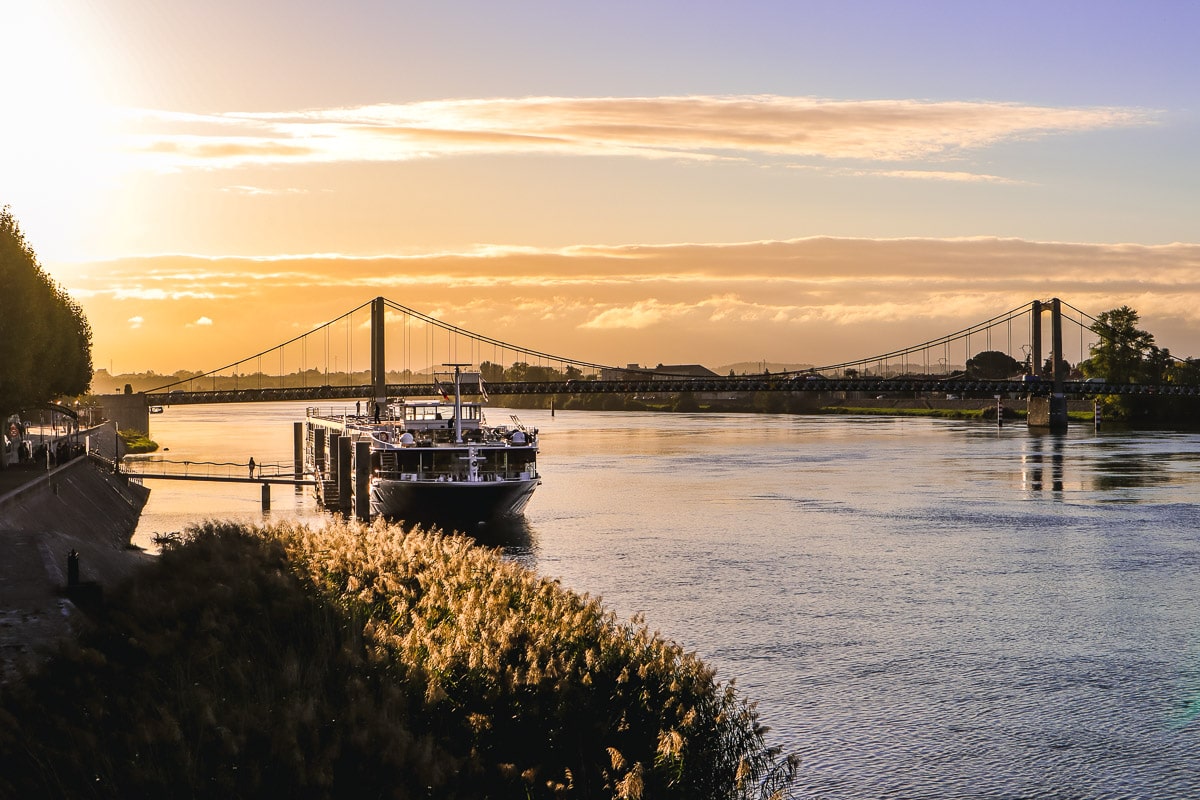 From what to pack and cabin choices to excursions and extra costs, here are 17 useful things to know before your first European river cruise. 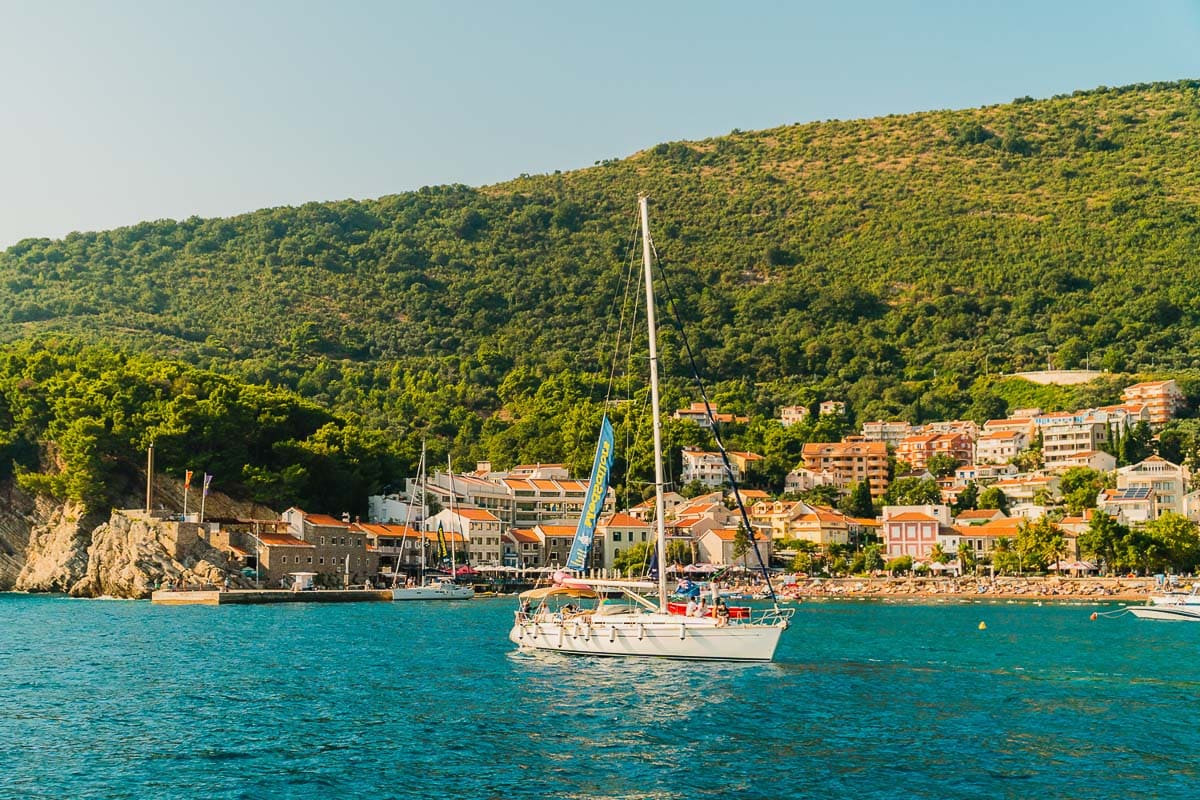 Fancy winning a holiday for two sailing around Montenegro with MedSailors? Have I got an AMAZING competition for you! 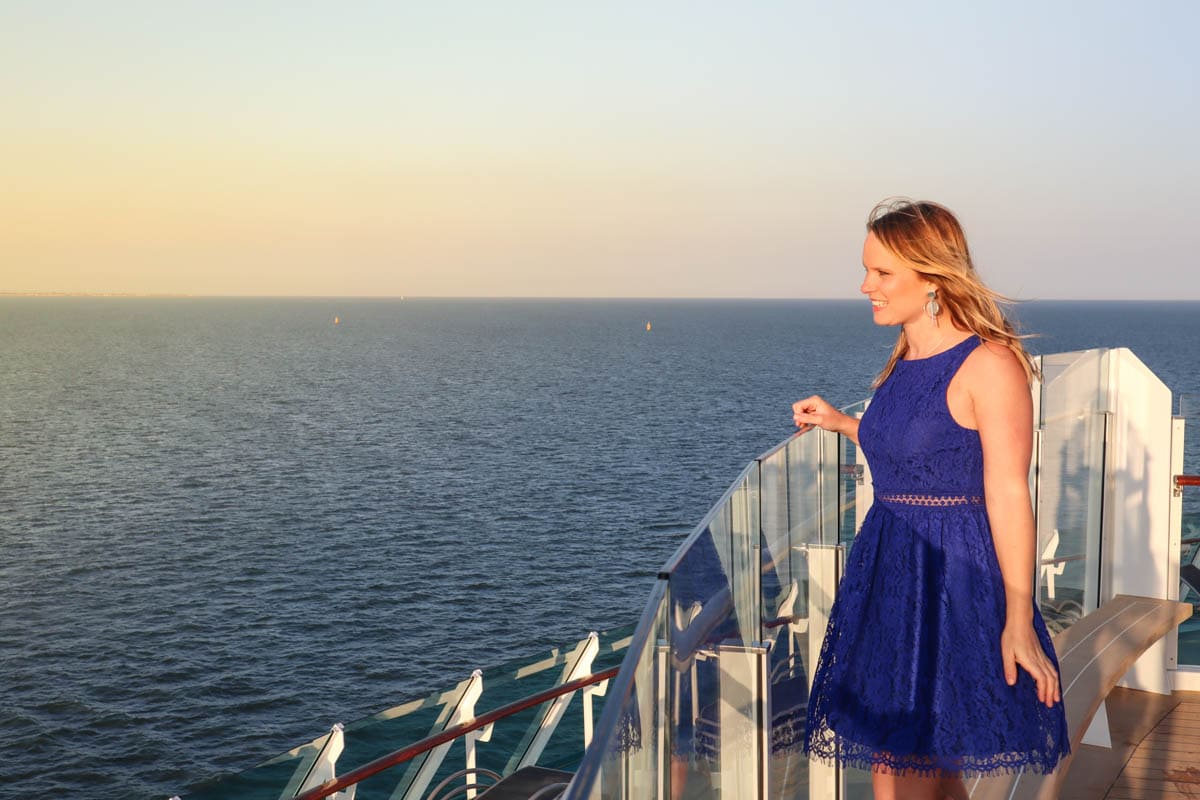 From bouncing on the Sky Pad, and zooming down high-speed slides, to racing against the clock in the escape room and plenty of tasty food too, it’s time for a review of Royal Caribbean’s newly revamped ship, Independence of the Seas.

A few weeks ago I headed to Southampton for my first proper cruise ship experience. Funnily enough, it was a cruise to nowhere! Yes, this wasn’t about seeing several places in a week, this was about Miss Independence herself! Royal Caribbean had invited us to experience the Independence Of The Seas refit, take part in some of the new activities on board, and of course work our way around some of the ship’s restaurants and bars.

I’ve never cruised before. To be honest, before stepping on board this Royal Caribbean cruise ship, I was quite sceptical about taking this kind of holiday, assuming I’d be bumping into the same people constantly, subjected to cringe-worthy entertainment and getting bored of the food. I also questioned whether I was a bit young to be cruising – wasn’t it something people chose in their later years?

So, had I jumped to conclusions? Errmmm – Yes! Forget other Independence Of The Seas reviews, this one is from a first timer!

The ship is big enough that you don’t feel like you’re bumping into the same people all the time. With room for over 4,500 guests and 1,400 crew, how could you?! The entertainment was seriously impressive, from an ice-dancing spectacle, to a talented cast performing Grease to a packed house, and some fab music too, it was anything but cringe-worthy.