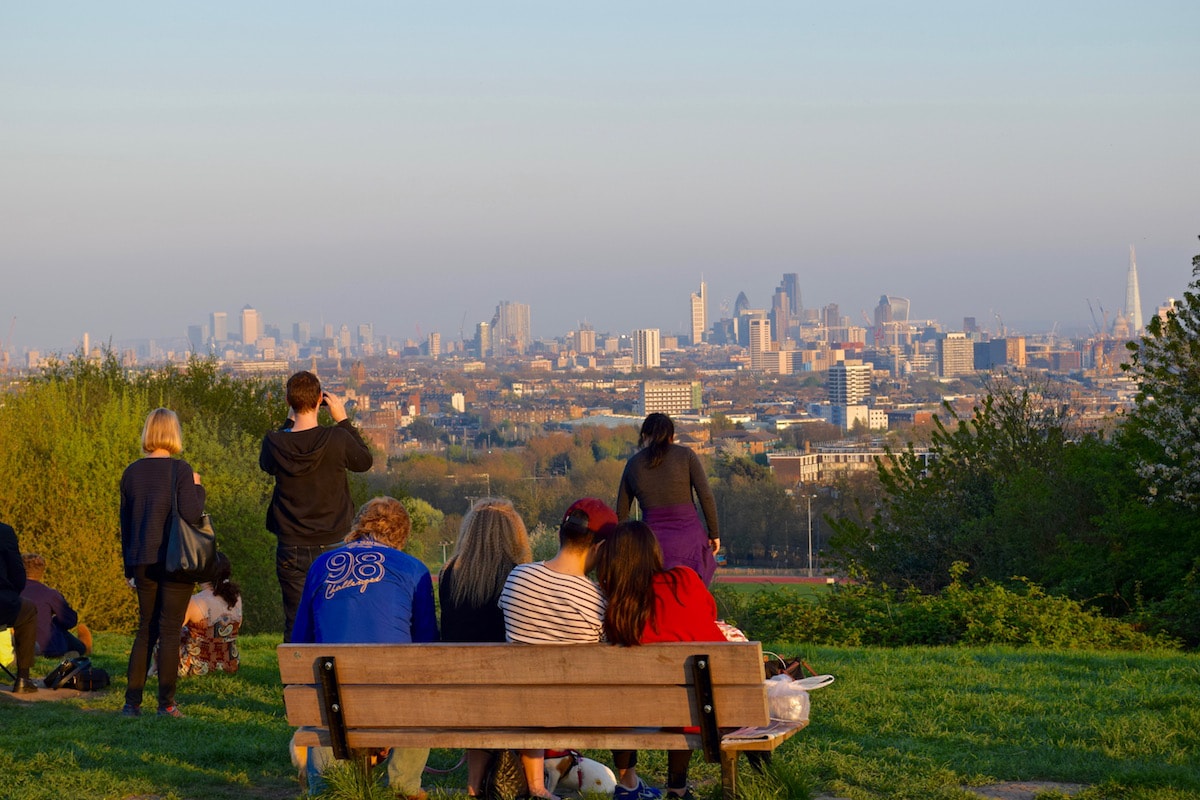 It’s time to find out the best events, food, music and things to do in London in July 2017.

Let’s rename this month FESTIVAL MONTH! There’s so much going on in London over the next 4 weeks that’s special, weird, wonderful, unique and just plain silly! Along with the biggies like Wimbledon and Buckingham Palace’s summer opening, we have hilarious events like the Chap Olympics, foodie extravaganzas such as Hyper Japan and so much more. So it’s time to get planning with my guide to what’s happening in London this month!

Around 500,000 spectators will be visiting Centre Court and Henman Hill (sorry, Murray Mound) over the next few weeks. Along with top players on court including Murray, Federer, Nadal and the Williams sisters, there will be plenty of Union Jack flags, strawberries and cream and Pimms to keep even non-tennis lovers happy! Let’s keep our fingers crossed for some sunshine…!

Bourne & Hollingsworth and The Chap Magazine have teamed up for a fun summer garden party with 11 special games designed to ‘reward panache rather than sporting prowess’. To give you an idea… in ‘Tea Pursuit’, contestants mounted on bicycles, one holding a tea cup, the other a teapot, must try and fill the cup of tea without spilling a drop or falling off their bicycles! There will also be live music, food stalls and great cocktails!

READ MORE: One Of London’s Most Stylish Hotels (That You Probably Don’t Know About)

Yes it’s time for the Queen to fling open the doors of Buck House to people like us! Book in advance and you could be spending a day exploring one of the most famous buildings in the country. Once inside the State Rooms you’ll see treasures from the Royal Collection including paintings by Rembrandt, Rubens and Vermeer and some of the finest furniture in the world.

The world’s biggest flower show is back in the spectacular setting of Hampton Court. After checking out the Gardens for a Changing World (which will explore how we need to adapt our gardens for the future) be sure to take a wander through the Butterfly Dome and marvel at thousands of free-flying butterflies, plus explore the wonders of the Floral Marquee!

READ MORE: Top 10 Things To Do In Hampstead, London

It really is the month for cool festivals and experiences, and here’s another I’d be keen to visit! The three-day Japanese festival will bring top asian street food food, anime, Japanese fashion and more to East London’s fashionable Tobacco Dock.

The beautiful courtyard at Somerset House will be playing host to some amazing music acts this month, including Norah Jones, Damian Marley, The Cinematic Orchestra, Goldfrapp, Birdy, Foster The People and more. I saw Clean Bandit there a few years ago and the atmosphere and setting were both amazing.

Over 100,000 people are expected to hop on a bike and cycle 8 miles on London’s roads. There’s a chance to cheer on people doing the 100-mile challenge and the Grand Prix race too. Expect some world record attempts, plus, as lots of London’s streets will be closed for it, there will be a special atmosphere in the city.

While the official Indian Holi Festival was a few months ago now, head to Wembley Park for a colourful day out with live music, DJs, food and drink! Buy a ticket and then stock up on the special powdered paint. When the hour strikes, everyone throws it all at once! I went a few years ago and had a great time!

When: 29th July
Where: Wembley Park

London’s annual Parade takes place on 8th July, with over 300 groups taking part. There will be music, dancing and flamboyant costumes galore! There are more great events going on in the lead up to parade day – you can find out plenty of info here.

When: The action culminates on 8th and 9th July
Where: Across London

Another fun, international-feeling festival to hit the capital this summer, Spirit of Tiki promises to bring chilled beats, cold cocktails and chargrilled eats to Regent’s Park! Whatever the weather, you’re bound to feel the warmth of Polynesia, with plenty of rum, Hawaiian shirts and top brands such as Mahiki, Bacardi and Mount Gay.