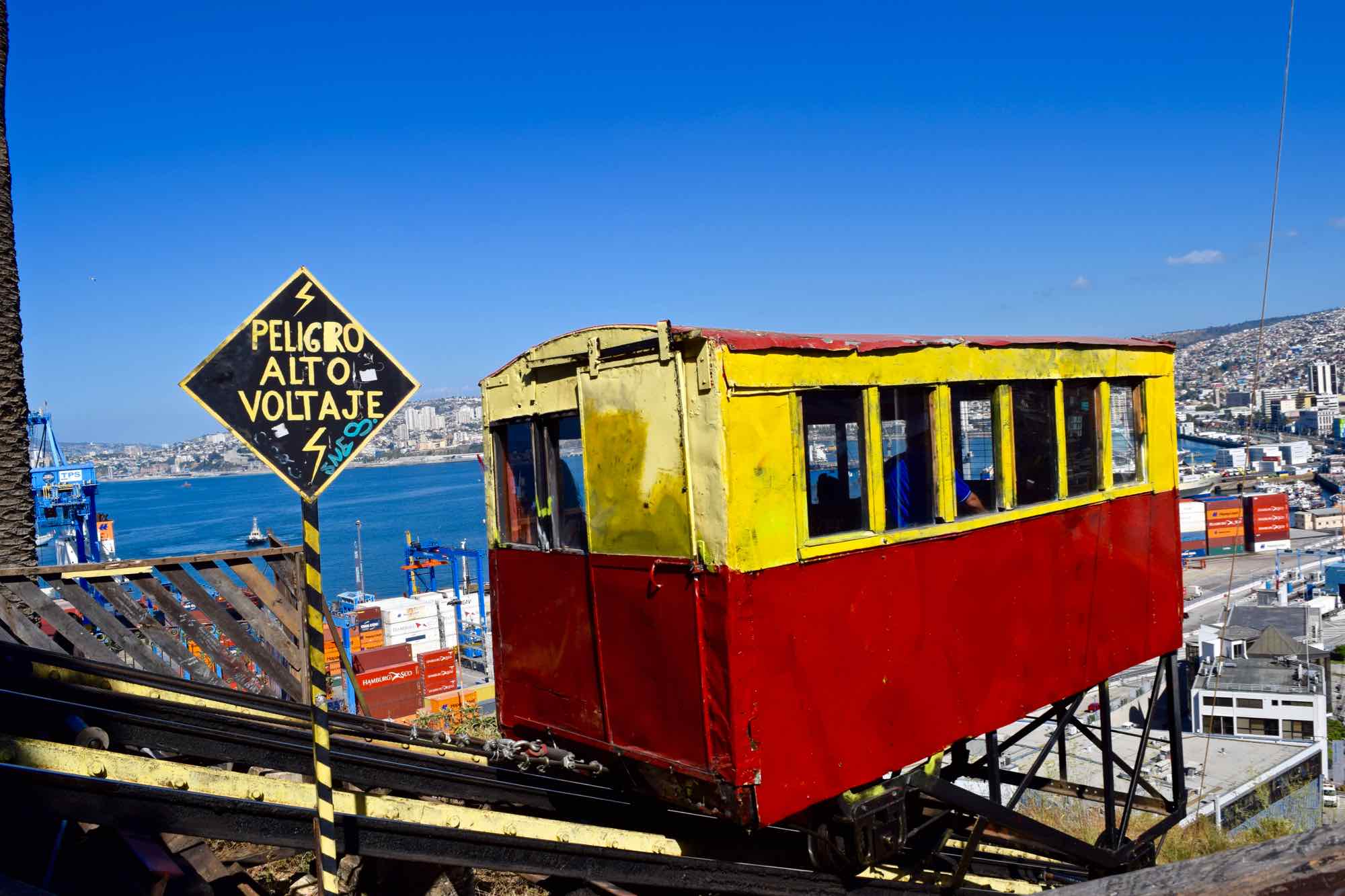 Covered in street art, this is without doubt one of the most colourful cities in the world. Ready? It’s time to find out the best things to do in Valparaiso, Chile.

Valpo to its locals, Valparaiso to the masses. and a mouthful for tourists to pronounce (here goes nothing “Valpar-aa-eeee-so”)… Whatever you choose to call it, you’re guaranteed to come away agreeing Valpariso is a beautiful, vibrant mess.

As I clambered up a set of colourful mosaic steps, past an ancient red and yellow funicular, along a street with giant murals and houses painted pastel shades, I felt like I’d FINALLY arrived in Chile. After a moderately underwhelming start to my trip in the capital Santiago, this was the burst of energy I’d been waiting for! Unlike anywhere I’d been before, I could feel its South American feistiness seeping into my soul. 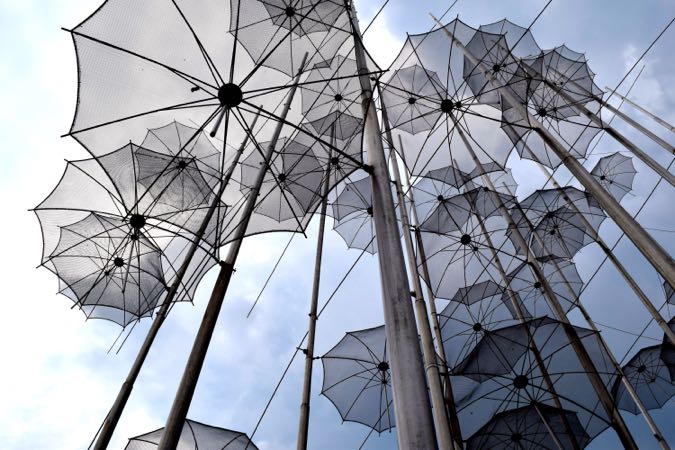