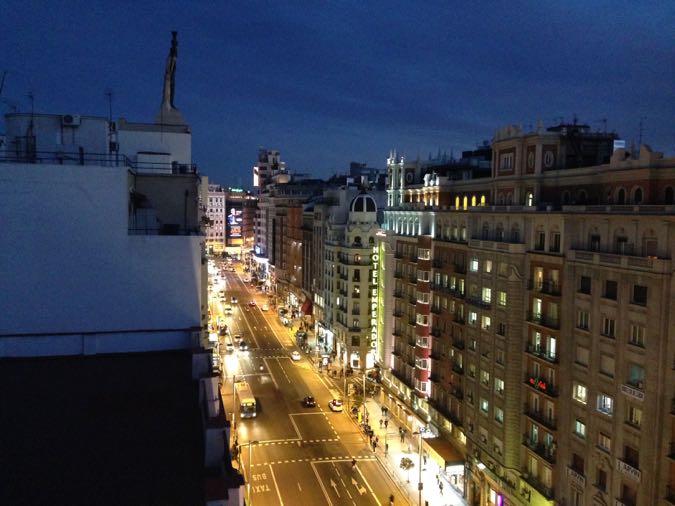 Icy, snow topped mountains, frozen swimming pools, ski slopes and the beautiful cascading light as the sun beamed down. The clouds sat lightly brushing the frozen peaks. I felt a chill just from looking out of the window of my British Airways flight as I travelled to Madrid. 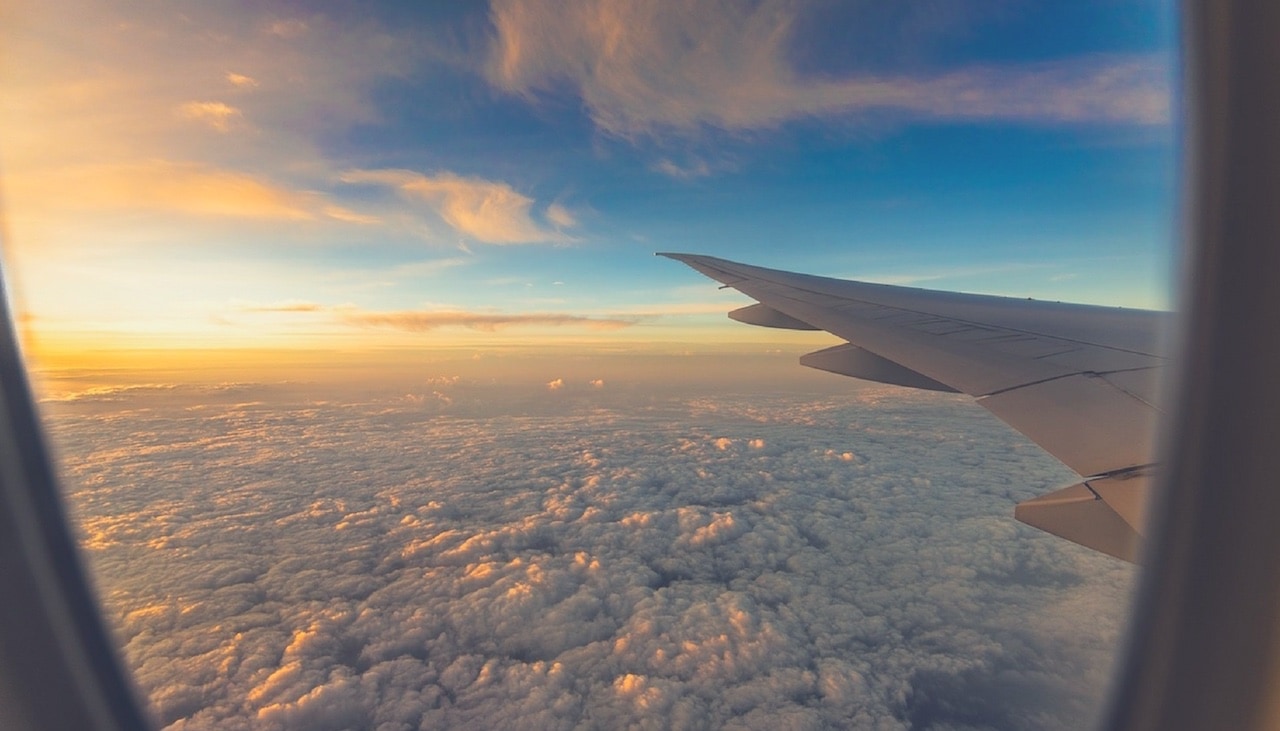 January is officially low season across Spain. A country that I have always thought of as being warm and drenched in sunshine, was looking more like the Scottish highlands! This trip would take me on a whirlwind tour around a country I had only ever visited in the summer. Stopping in Madrid, Seville, Granada, Ronda, Cordóba and Barcelona, I hoped I would soak up a better understanding of the country, and see it away from the buzz of the tourists.

First stop the architecturally stunning, lively capital of Spain – Madrid. I will be honest, I knew very little about Madrid. In fact this trip was planned in just a few days, leaving little time for research. I assumed it would be a slightly unrefined city… massive and chaotic. I checked into the Vinnci Vía 66, a 4-star hotel in the heart of the city, on Gran Vía. This provided the perfect base for exploring the city and was a simple journey from the airport on the city’s efficient Metro system. So what to do in a few days in Madrid? Food – definitely, markets – I hope so, history and architecture – yes, and what else? Let’s find out!