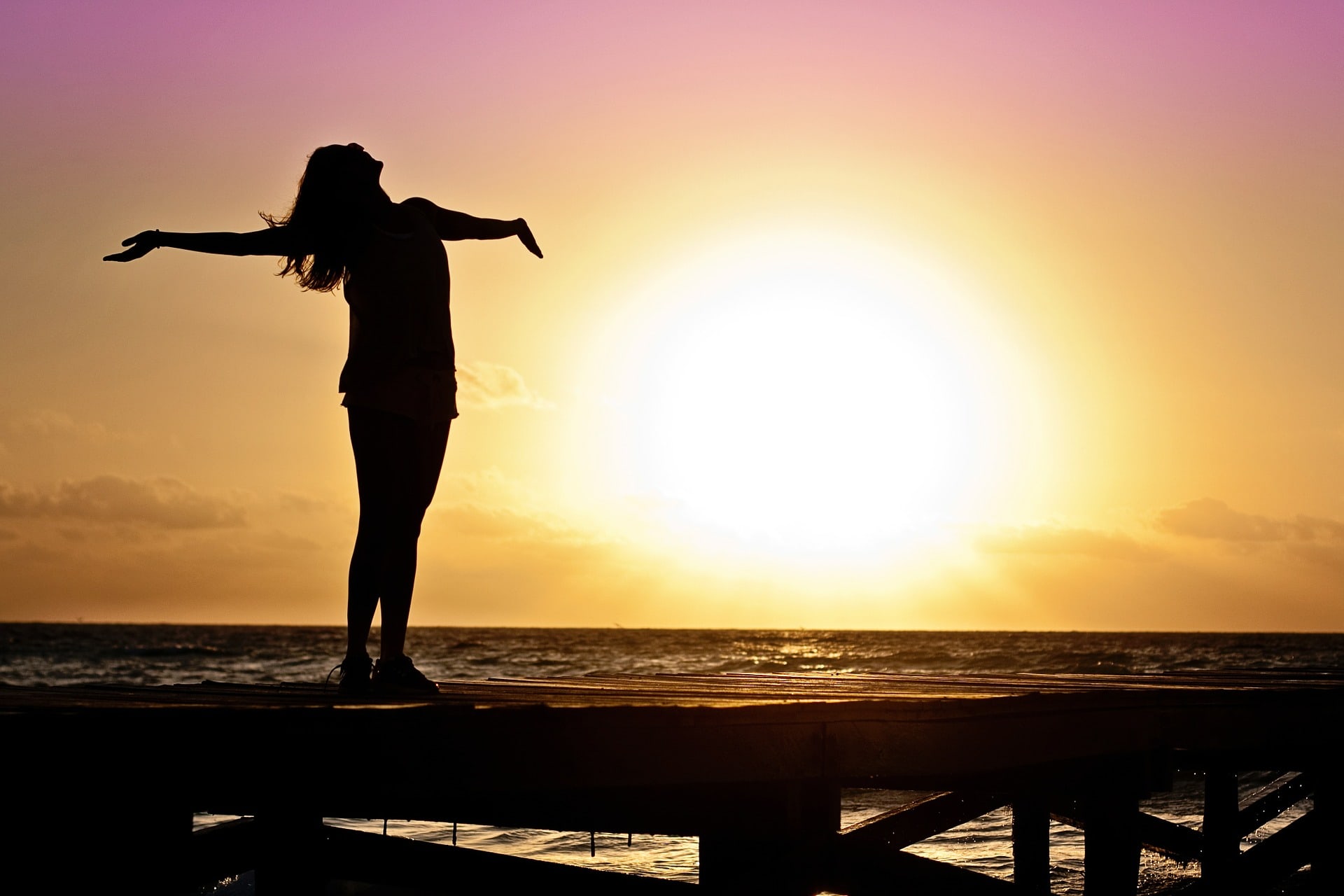 How does it really feel to set off on a solo travel adventure?

What a strange feeling.
A few weeks ago I left the UK to set off on a three month adventure. I left behind a job in the music industry which I’d found creative and exciting, but often very stressful. I spent one year managing pop artists and the year before working with stars from The X Factor. The day I boarded my flight to Mexico, I felt a million miles away from it all. It was very liberating!

I tucked into scones with jam and cream on my British Airways flight and enjoyed working my way through several films. After almost ten hours flying I was tired but excited, anxiously practising the Spanish I would need to use to buy my bus ticket. So… you can imagine my surprise when I go to collect my luggage in Cancun and bump into The X Factor crew, complete with host Dermot O’Leary and guest judge (and colleague from my days as a radio producer) Emma Bunton! The world I thought I was leaving behind appeared to be following me! Flight cases full of instruments and camera equipment marked ‘X Factor’ and ‘Judges Houses’ circled around the luggage belt. I couldn’t quite believe it! What are the chances?
I spent my first few nights in Hostel 3B in Playa Del Carmen – one of the most welcoming places I have ever stepped foot into. Starting a long adventure solo was daunting, and I was made to feel like one of the family. Waiting at reception was a guy from Battersea, London. So I’d travelled almost 5000 miles to meet a fellow Londoner! Again, what are the chances?!
In just a few weeks, so much has happened. Although I hate to use a phrase overused on The X Factor it really has been a ‘roller coaster’. From being scared and lost after dark looking for an apartment I was renting, with my phone not working, and wondering if I would survive… to making a whole bunch of new friends in a day and partying with them until dawn.
There was the day I tried scuba diving (assuming I would love it) only to have a total panic attack in a swimming pool, followed by the news hours later that my sister half way across the world had just had a baby. I was so excited about it, but felt so distant. Then there was the evening I spent drinking mojitos with a load of new friends while sat on swings at a beach bar. We dissected past relationships and put the world to rights. New friend requests and photos buzzed around Facebook, and I loved it!
It’s only been a few weeks. There’s no predicting what lies ahead in the next two and a half months, but I’m sure whatever it is, I won’t be prepared for it… And that’s just part of the fun.
This piece was originally written for Huffington Post UK and can be found here.