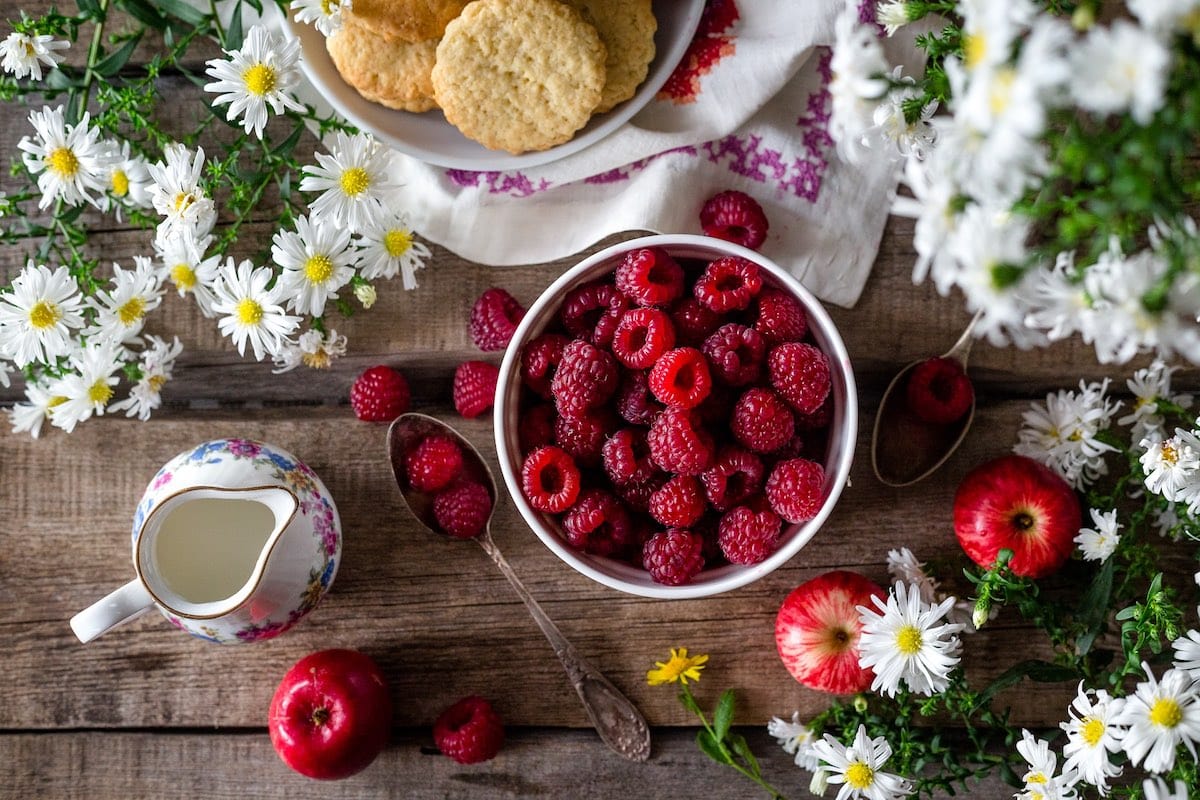 It’s time to find out the best events, food, music and things to do in London in June 2017.

It seems London is dropping some serious hints that THIS is the month to eat and drink ourselves silly, with London Food Month, Taste Of London and London Wine Week all taking place! But if you’re not fancying piling on the pounds, you can soak up some culture at Greenwich+Docklands International Festival, explore some hidden gems during Open Garden Squares Weekend, or catch some of the biggest musical superstars performing live!

It’s always exciting to hear about brand new festivals launching in London, and this month-long foodie extravaganza (organised by Evening Standard) looks top notch! There will be a staggering 400 events across the month, with a handful of top international chefs jetting in for the occasion. There’s a really nice vibe to the schedule, featuring a mix of high end dining, demonstrations, master classes, food markets and community events. I’m really looking forward to the night market which runs from 7th-18th June in Kensington.

When: 1st – 30th June
Where: Venues across London

A BIG Month For Music In London

What a bumper month June is! Adele, Ed Sheeran, Robbie Williams, Take That and Elton John are all performing in the capital this month! Plus there’s Field Day Festival featuring Aphex Twin playing his first live show in the UK in almost a decade, and Live At Chelsea with Ludovico Einaudi and Belle & Sebastian on the line up.

After the success of London Cocktail Week and London Beer Week, it’s time for wine connoisseurs to coif their way to happiness! There will be masterclasses, wine tastings and over 100 bars in London offering special wine menus. Head down to Oval Space in East London between 8th – 10th June for The Wine Edit – a pop up bar styled as a summer vineyard. Just don’t blame me if you feel a bit worse for wear when Monday comes!

When: 5th – 11th June
Where: Venues across London

There are SO many amazing private gardens in London. Some are tucked away out of sight, while others are those beautiful patches of green only accessible with the key to a secret gate. For one weekend only, you can explore over 200 of these private spaces, which includes the garden of 10 Downing Street! I’d love to have a nosey around there.

Days don’t come more quintessentially English than this! It’s time to mark the Queen’s official birthday with a huge parade featuring officers, horses, musicians and a Royal Air Force fly-past. Head down to The Mall for the best view of the action.

When: 17th June
Where: Buckingham Palace, Horse Guards Parade and The Mall

This is one of London’s largest free outdoor arts festivals, featuring music, theatre, dance, and art. I’ve had a quick look at the schedule and one of the highlights for me is the Museum of the Moon (23rd – 25th June) – which features a giant inflatable moon showing detailed NASA imagery of the lunar surface, presented to music, in the Old Royal Observatory Garden. Sounds magical!

When: 23rd June – 8th July
Where: Across Greenwich and East London

Being a total foodie, this is one of my favourite London festivals. Taking over Regent’s Park in the middle of the month, this year’s festival features tasters from 40 of London’s best restaurants, master classes, food stalls and a chance to see your celebrity chef idols in the flesh. This year Ollie Dabbous, Alex Atala and Ana Roswill are all taking part in a brand new addition to the festival, the Taste Residence, where a selection of the world’s best chefs will cook a special one-hour sit-down menu.

It’s not everyday you see hundreds of cyclists in the buff on London’s roads… but I’ll never forget the time I ended up walking through the middle of it by Hyde Park! While full nudity is optional, you’ll spot plenty of people stopping off at one of the body painting stations along the route. There are several start points but everyone joins together around Westminster Bridge.

When: 10th June
Where: The route starts at several points across London

Grayson Perry: The Most Popular Art Exhibition Ever!

There’s something so intriguing about Grayson Perry. Many are familiar with him, even if they’ve never seen his work. I remember visiting the Royal Academy summer exhibition a few years ago and seeing his incredible tapestries on the wall. The work, the detail, the scale – it was mesmerising. So I’ll be keen to visit his latest exhibition at the Serpentine Gallery, which touches on themes of popularity, art, masculinity and culture.

One of America’s most popular indie film festivals has reached the UK, and will show four days of original films on the big screen at one of my favourite cinemas in Central London. A Ghost Story starring Casey Affleck and Rooney Mara has been announced as this year’s closing film, and no doubt there will be a few stars making an appearance throughout the week.

UPDATE: Please follow us at @sundancefest, and our friends at @centralpictureh, for #SundanceLondon news and updates. pic.twitter.com/IHPRNjFT38 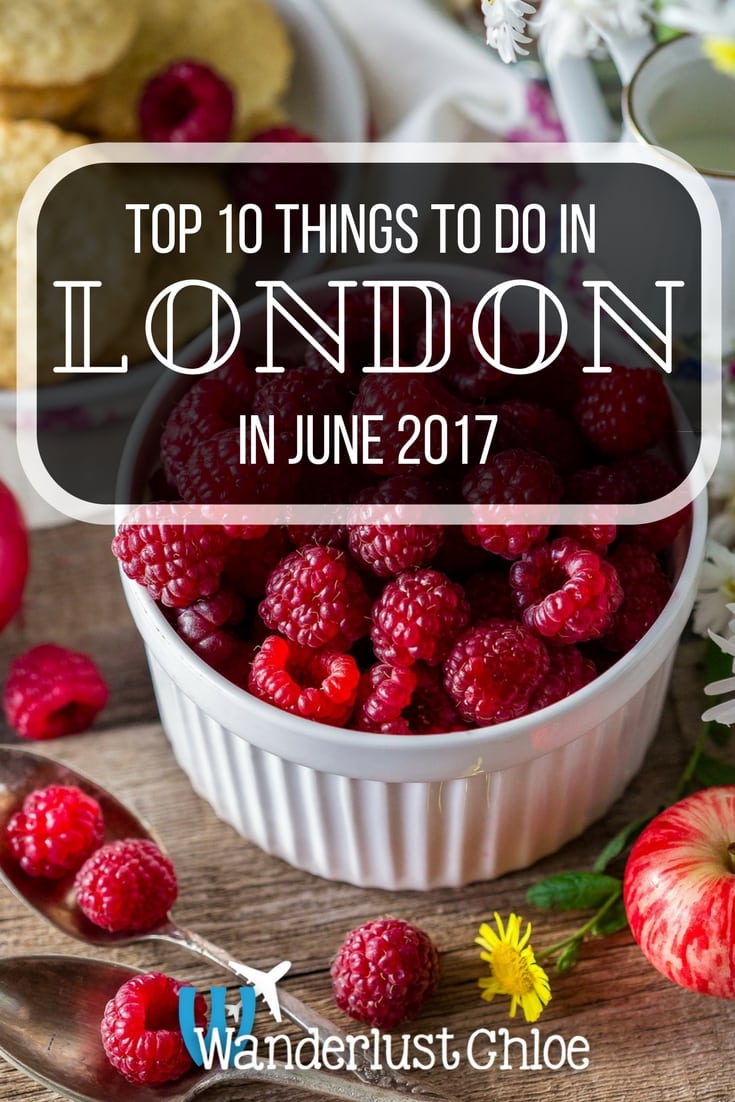